Situated in Belgium, in the heart of Western Europe, KU Leuven has been a centre of learning for nearly six centuries. Today, it is Belgium's largest university and, founded in 1425, one of the oldest and most renowned universities in Europe. As a leading European research university and co-founder of the League of European Research Universities (LERU), KU Leuven offers a wide variety of international Master’s programmes, all supported by high-quality, innovative, interdisciplinary research.

Since its founding, KU Leuven has been based in the city that shares its name. Leuven is a pleasant, safe and bustling student town, where centuries-rich history meets cutting-edge science. The university also offers degree programmes at campuses in 11 Belgian cities, including Brussels, Ghent and Antwerp. 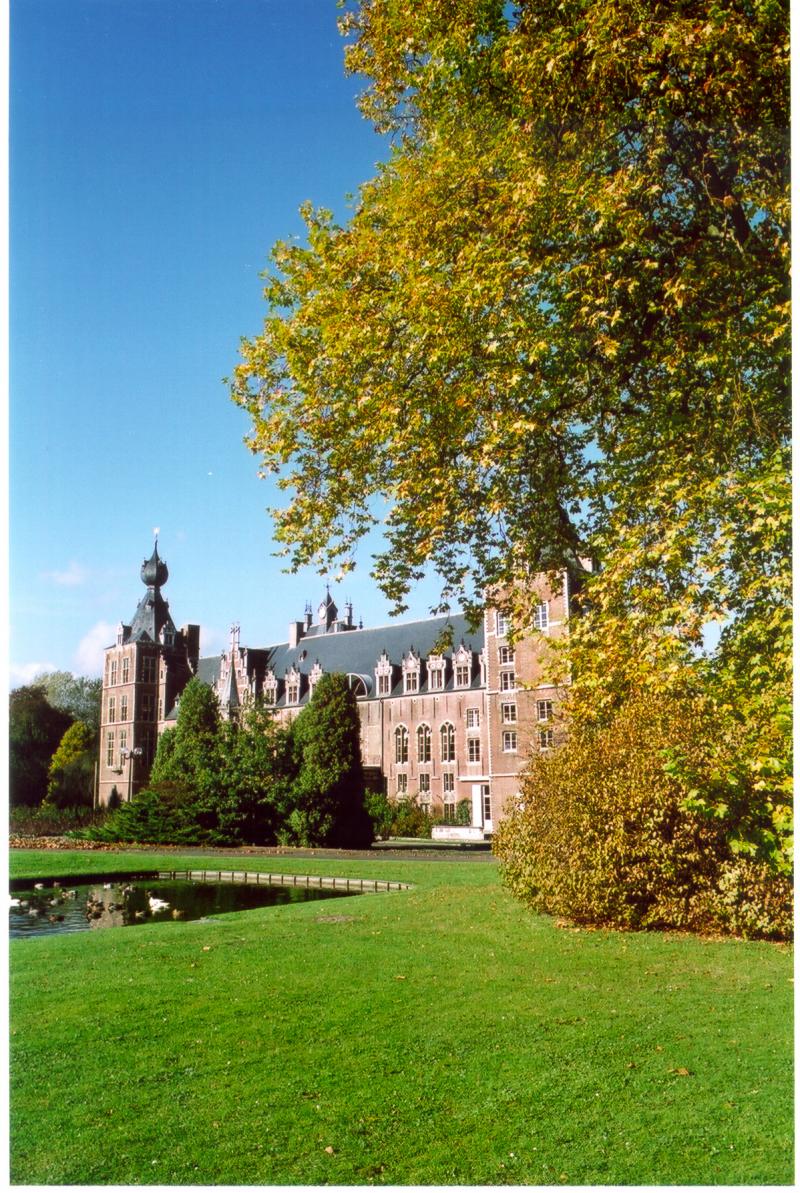