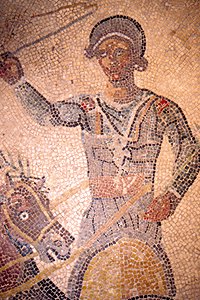 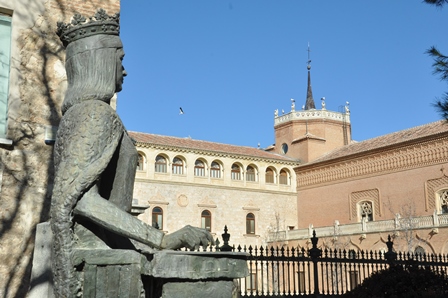 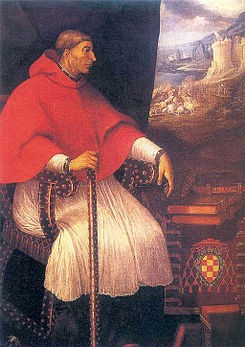 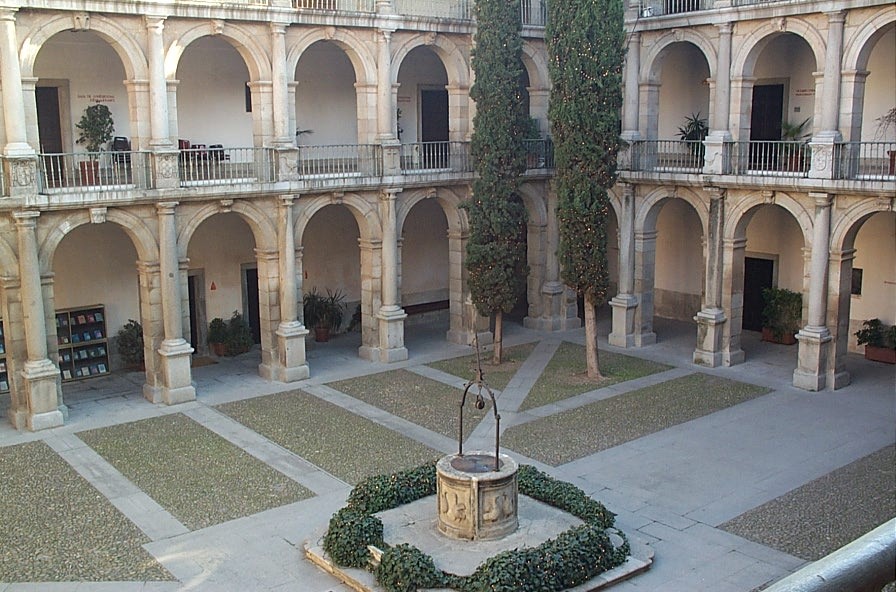 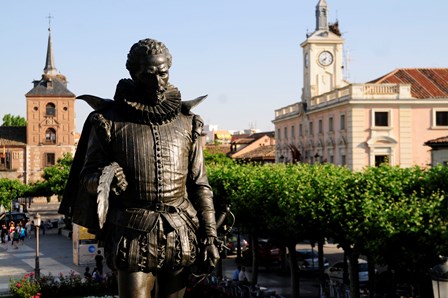 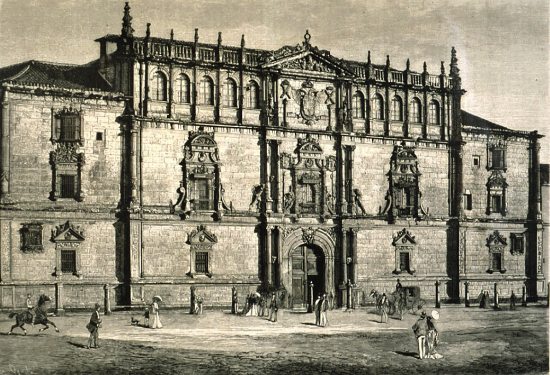 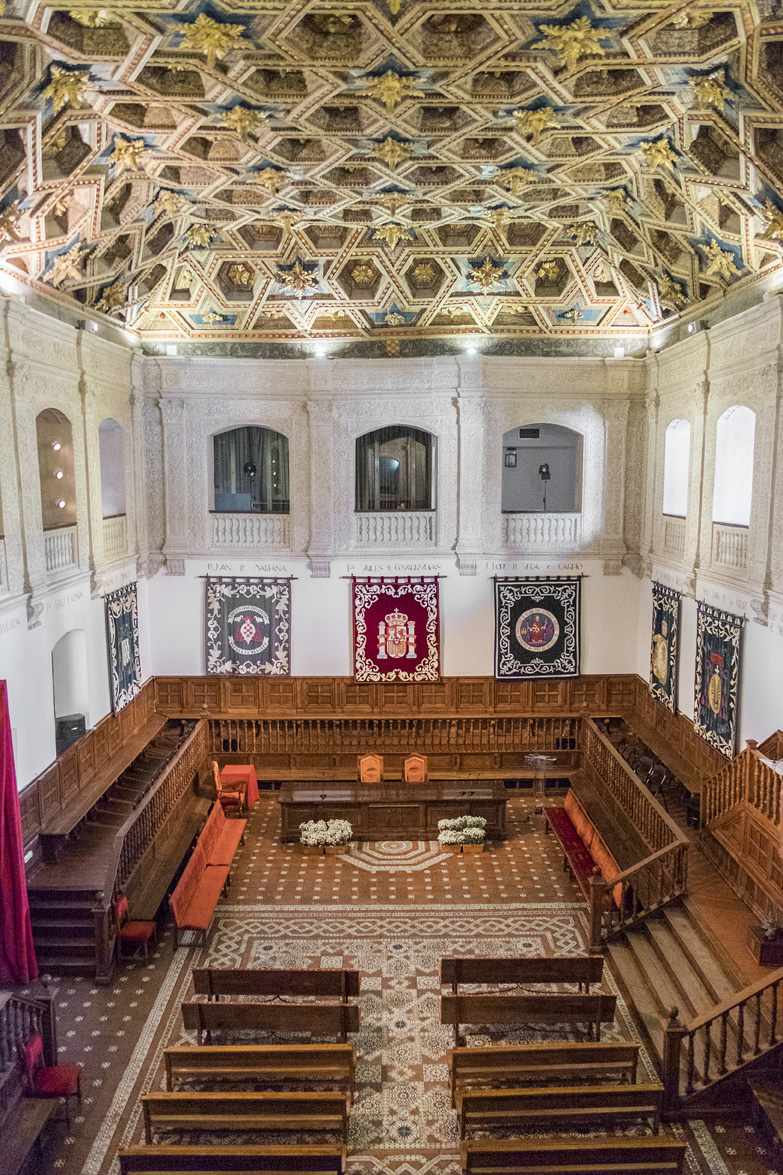 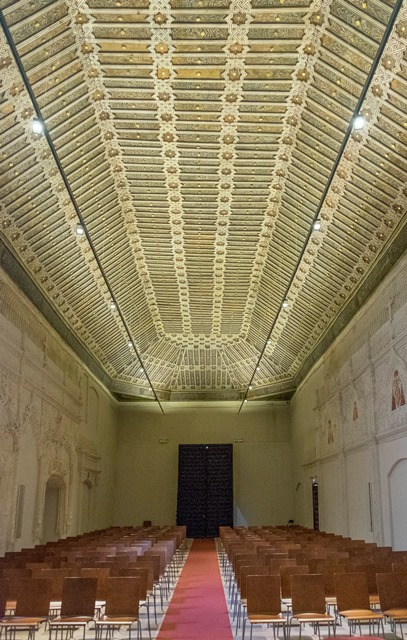 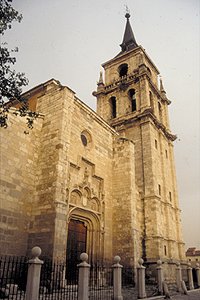 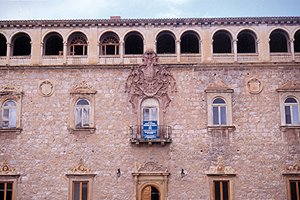 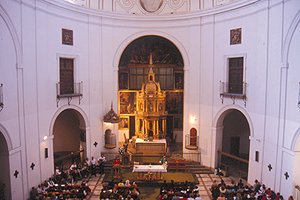 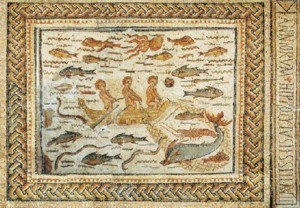 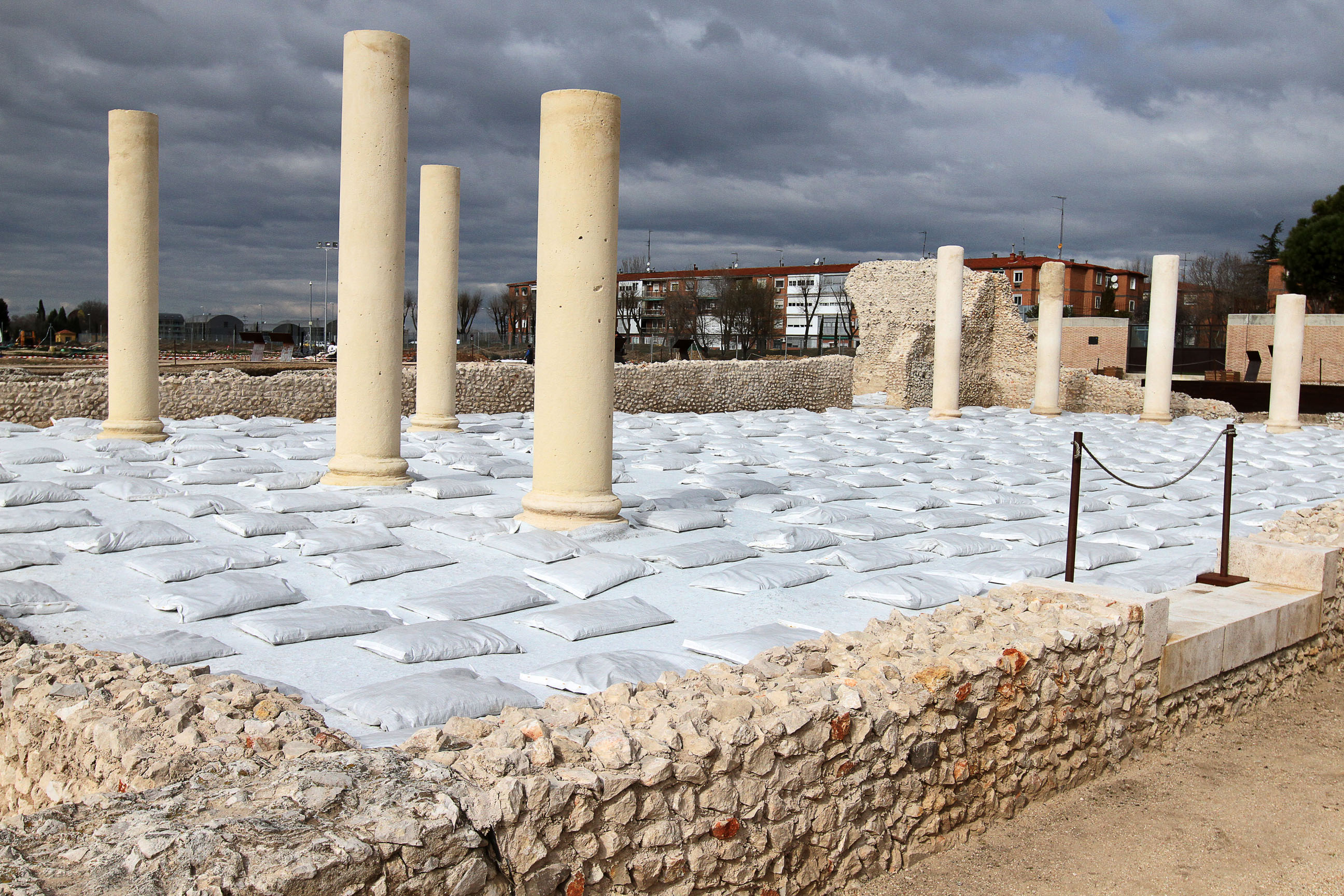 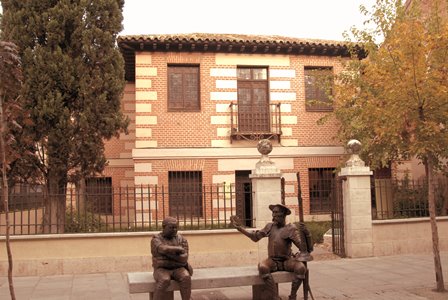 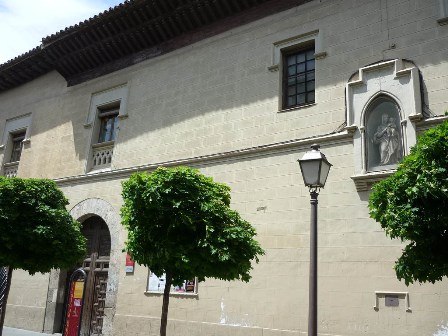 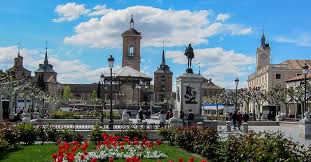 WITH THE ACCREDITATION OF: